Ashy Slashy's Top 3 Picks You Should Be Watching

I've had p-l-e-n-t-y of time catching up on movies, TV shows, etc etc.. I'm still playing catch-up on things, but in the meantime...

Here are some of my picks of things YOU need to be watching.. 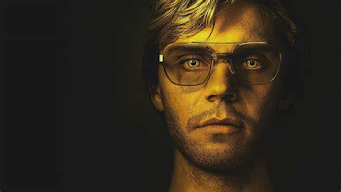 BEFORE YOU SAY A WORD; This mini-series does NOT "romantize" the Milwaukee Monster. Evan Peters' performance will make you uneasy, uncomfortable & in some cases just "gross". Which is a good thing! This man deserves all the awards for his portrayal of Dahmer.

So your girl was (ahem extremely) behind on some of her shows, but that's neither here or there. In my opinion, this was the best season so far for this Netflix hit. The series continues to follow DND lore & keeps hitting you with some fantastic villains. You won't hear Metallica the same ever again.. 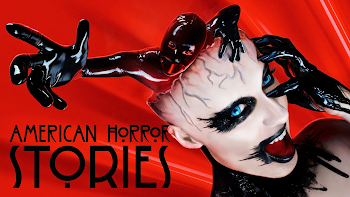 The last American Horror Story we got was Season 10, Double Feature. Season 11 is coming this October, so in the meantime, watch the spin-off episodes! They are nice little twists into the AHS universe and occasionally you get to see some known faces. It's quirky, weird and as always: amazing.

If you watch or have already watched, leave comments below giving your opinion!
-Ashy Slashy

Posted by Ashy Slashy at 1:00 PM No comments:

I'm back! Being an adult in the real world is truly a nightmare that no horror movie will ever live up to. With that being said, here's a list of horror movies coming in October. 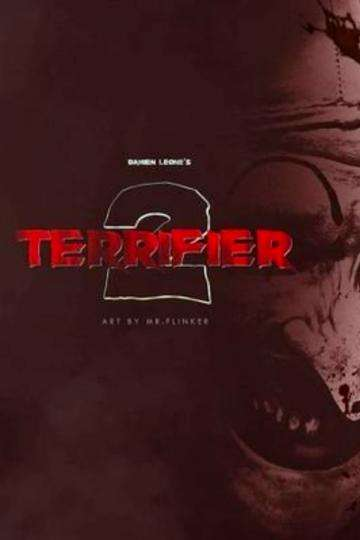 After being resurrected by a sinister entity, Art the Clown returns to Miles County where he must hunt down a teenage girl and her younger brother on Halloween night. As the body count rises, the two siblings must survive the night.
Hellraiser
October 7th 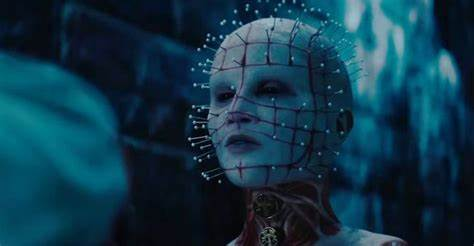 Hellraiser is a reboot of the cult classic 1987 horror film of the same name. In this reboot, a young woman with a drug addiction (Odessa A'zion) finds a cursed puzzle box and accidentally unleashes the sadomasochist Cenobites upon the world. Now before you get your tighty-whities in a bunch, yes, Pinhead is played by a woman; BUT THOU SHALL NOT FORGET! Pinhead is non-binary ;).
GRIMCUTTY
October 10th 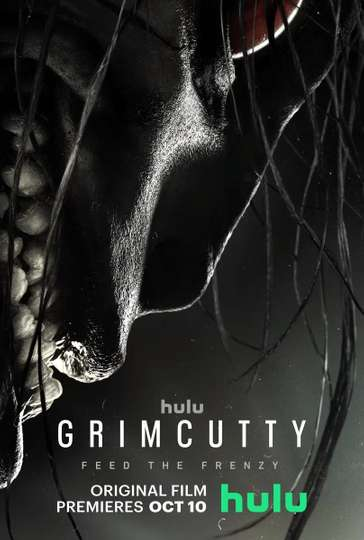 In this creature feature, a scary internet meme called "Grimcutty" stirs up panic amongst all the parents in town, convinced it's making their kids harm themselves and others. When a real-life version of Grimcutty starts attacking teen Asha Chaudry, her parents believe that she's cutting herself as part of a challenge. With her phone taken away and no one who believes her, Asha has to figure out how to get through to her parents and stop the Grimcutty once and for all.
Spirit Halloween: The Movie
October 11th 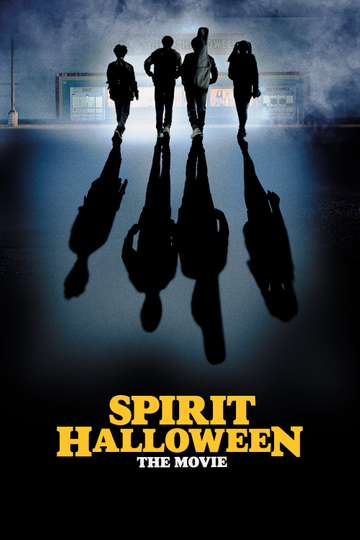 A group of middle schoolers discover a Spirit Halloween store is haunted and must survive the night.\
Halloween Ends
October 14th 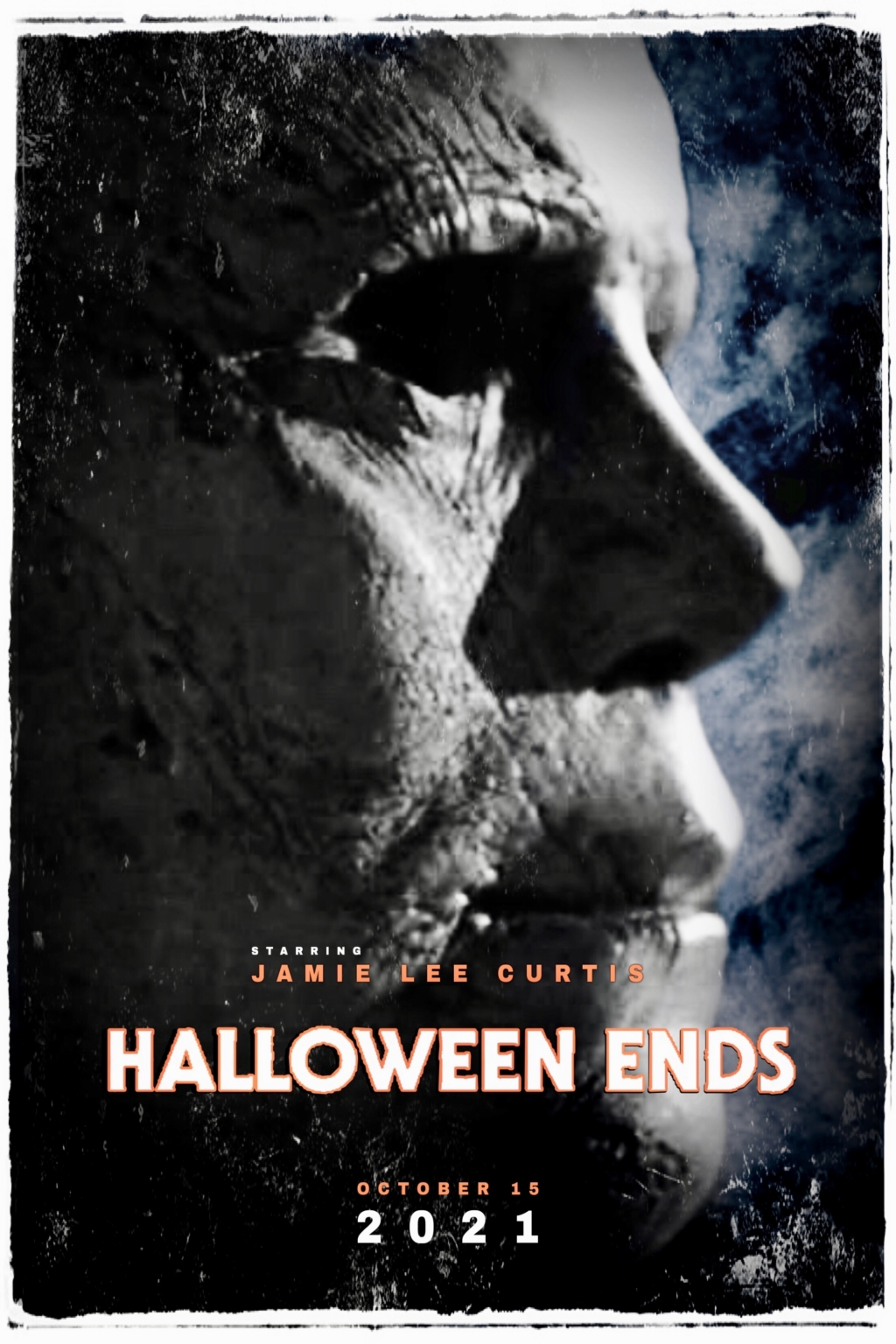 Halloween Ends is the final confrontation between serial killer Michael Myers and the ultimate Scream Queen, Jamie Lee Curtis, coming back as Laurie Strode. It will mark the "supposed" conclusion to the trilogy that began with Halloween (2018) and continued with last year's Halloween Kills.
V/H/S/99
October 20th 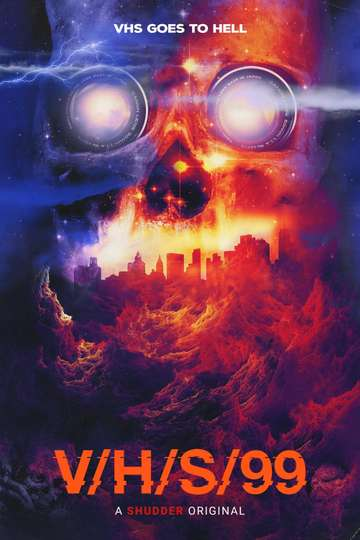 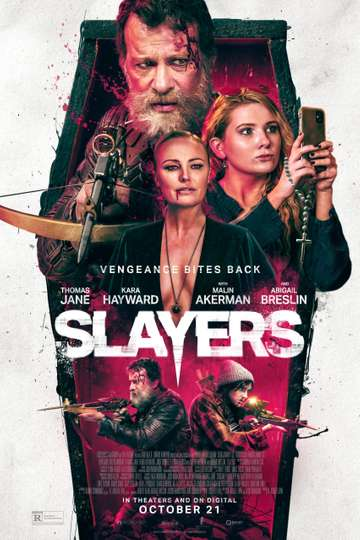 A group of superstar influencers are drawn to a reclusive billionaire's mansion only to find themselves trapped in the lair of an evil vampire. The only way out is to be saved by a famous online gamer and an old school vampire hunter.
Matriarch
October 21st 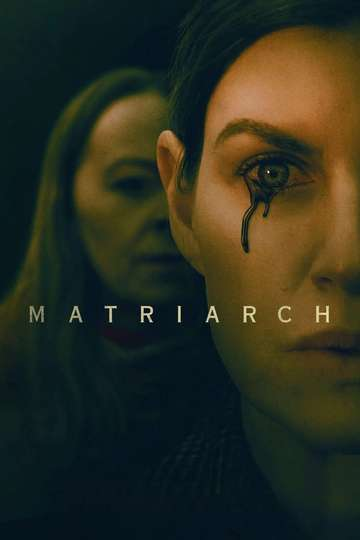 Afflicted with a mysterious disease after surviving an overdose, a woman returns to her childhood home to confront her personal demons but instead discovers a real one.
Prey for the Devil
October 28th 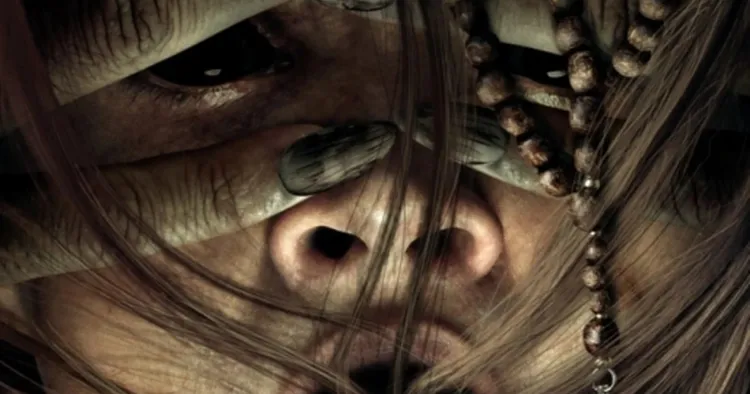 A young nun (Jacqueline Byers) is allowed to enter the Catholic Church's exorcism training program (normally doesn't allow women) after she shows particular promise. When she is thrust into her first exorcism, however, things do not go according to plan.
BRAINHUNTER: NEW BREED 1987
October 31ST 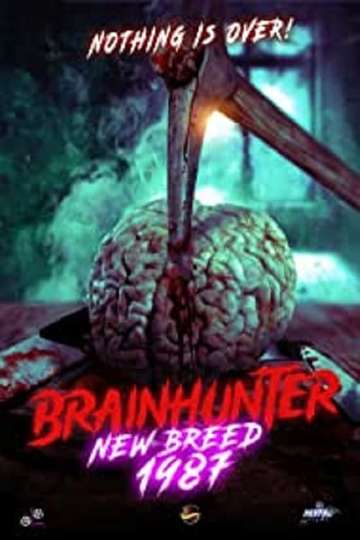 A new breed of Brain Hunter has emerged to hunt humans for their brains in NYC. A FBI agent (Maxine Richards) teams up with a retired detective (James Slant) who has come face to face and battled this creature before.

Which are you excited for?
- Ashy Slashy
Posted by Ashy Slashy at 5:58 PM No comments: