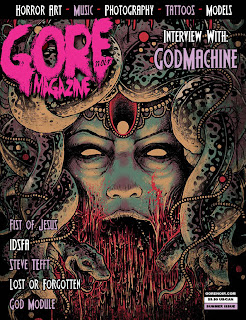 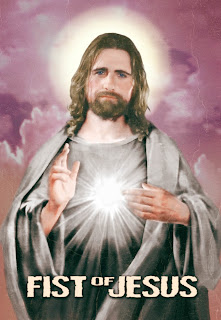 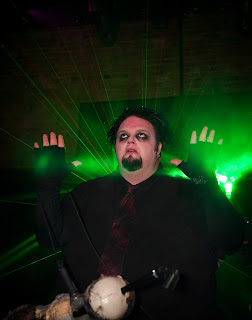 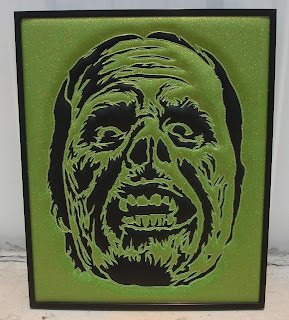 www.gorenoirmagazine.bigcartel.com
Posted by LckyFck at 7:04 PM No comments: 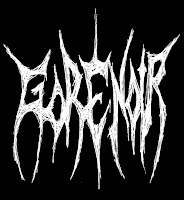 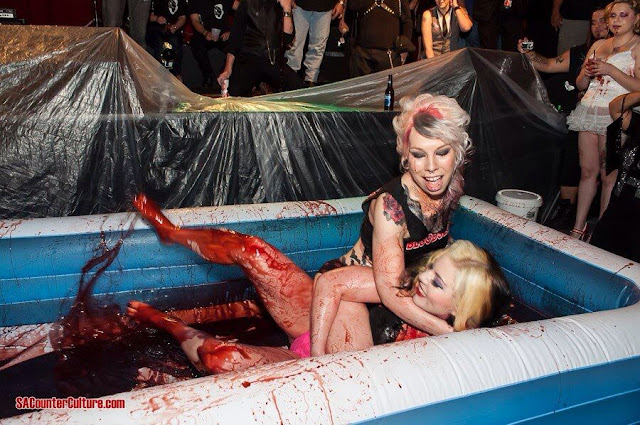 Posted by LckyFck at 2:29 PM No comments: 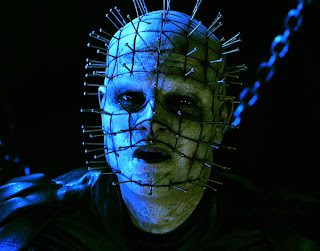 You can send all hate mail to:  info@gorenoir.com  just expect a reply to all the hate mail and also expect it to be posted to our facebook and possibly our blog.
Posted by LckyFck at 1:26 PM 1 comment: