CLICK THE IMAGE BELOW TO CHECK OUT OUR MEDIA KIT FOR ADVERTISING AND WHOLESALE!! 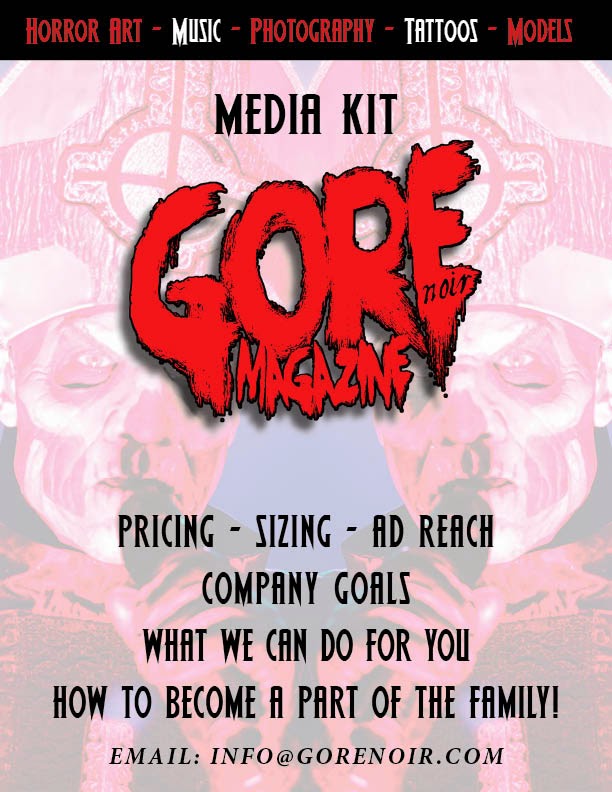 Posted by LckyFck at 3:41 PM No comments: 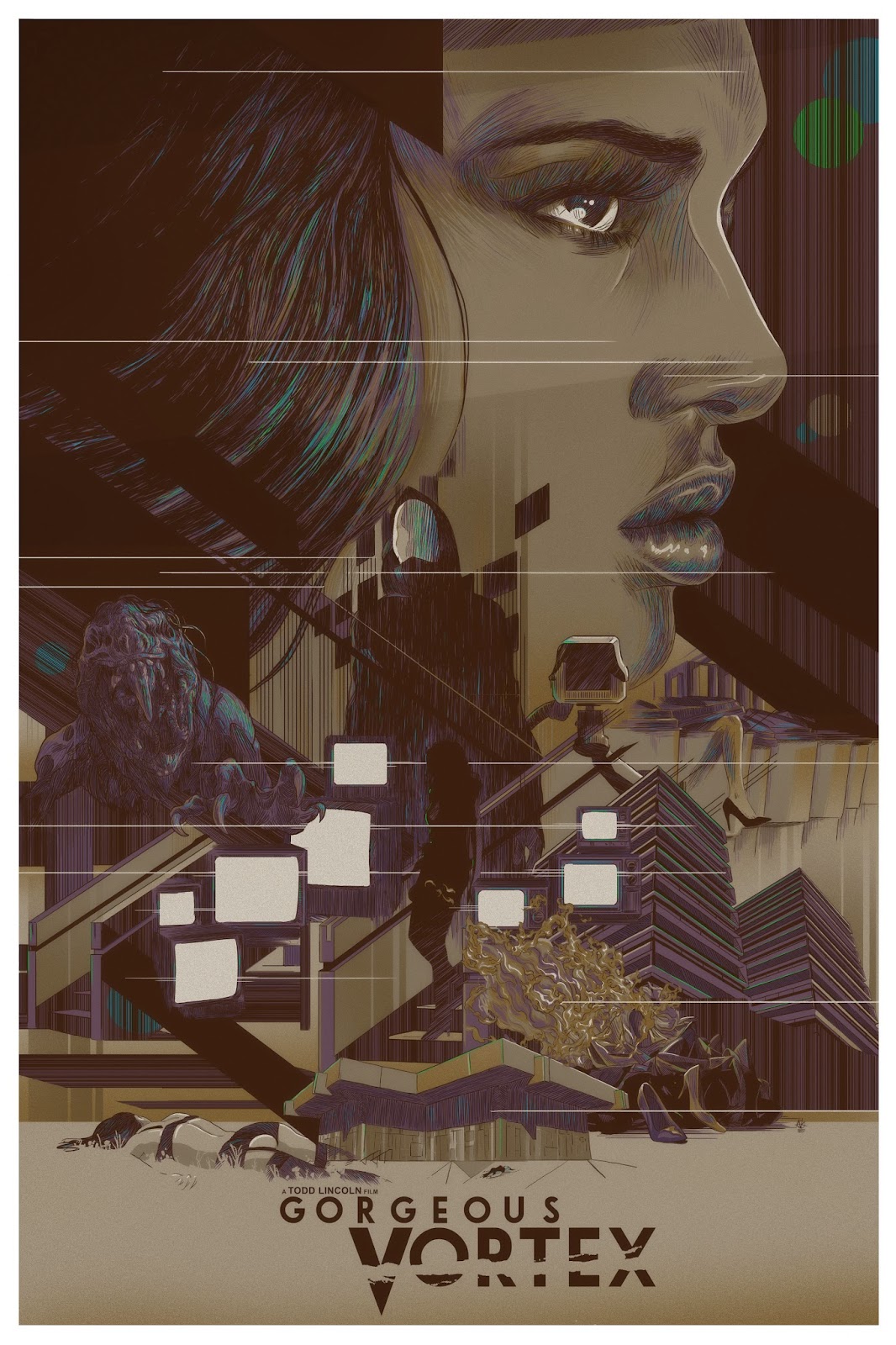 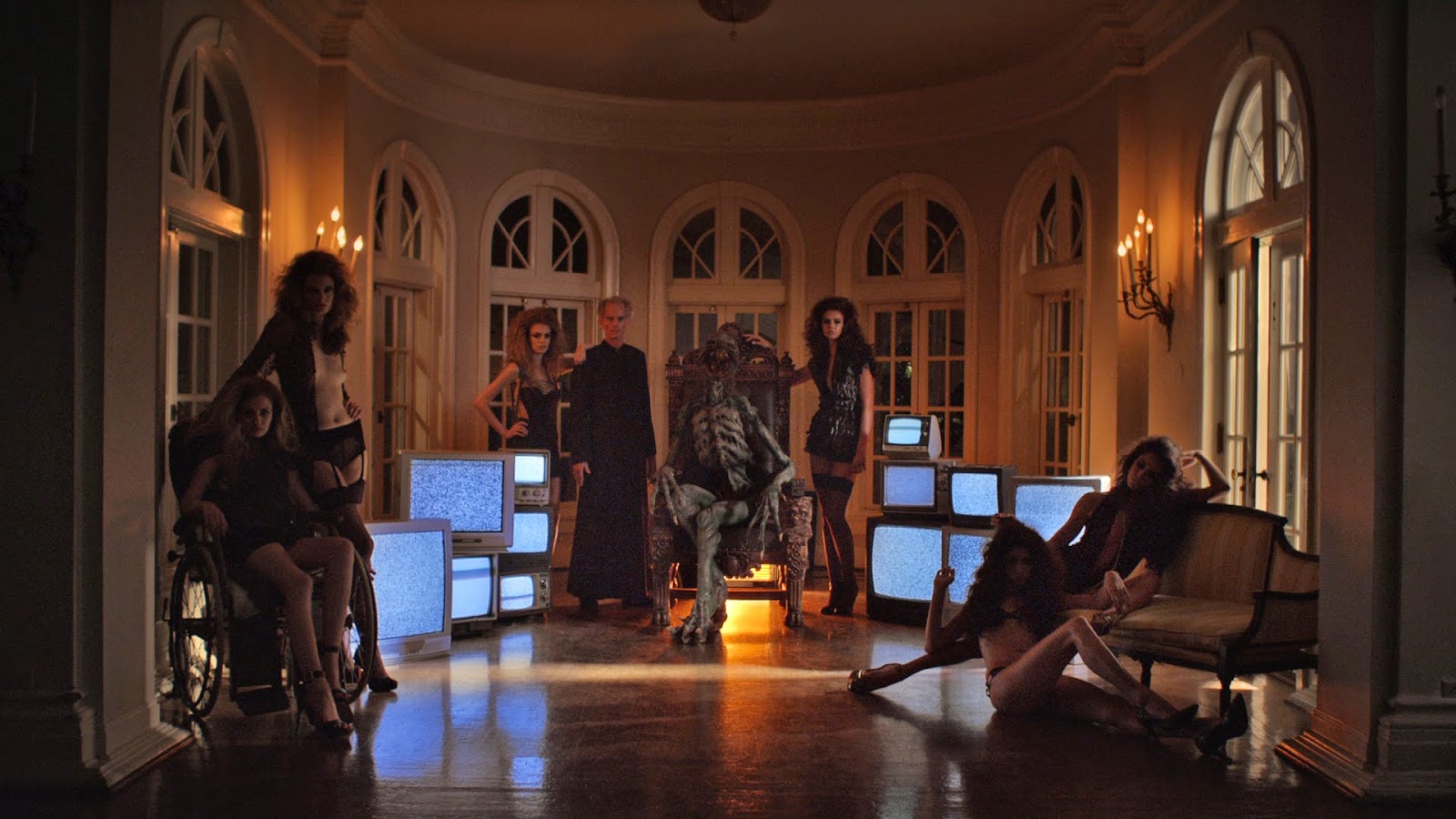 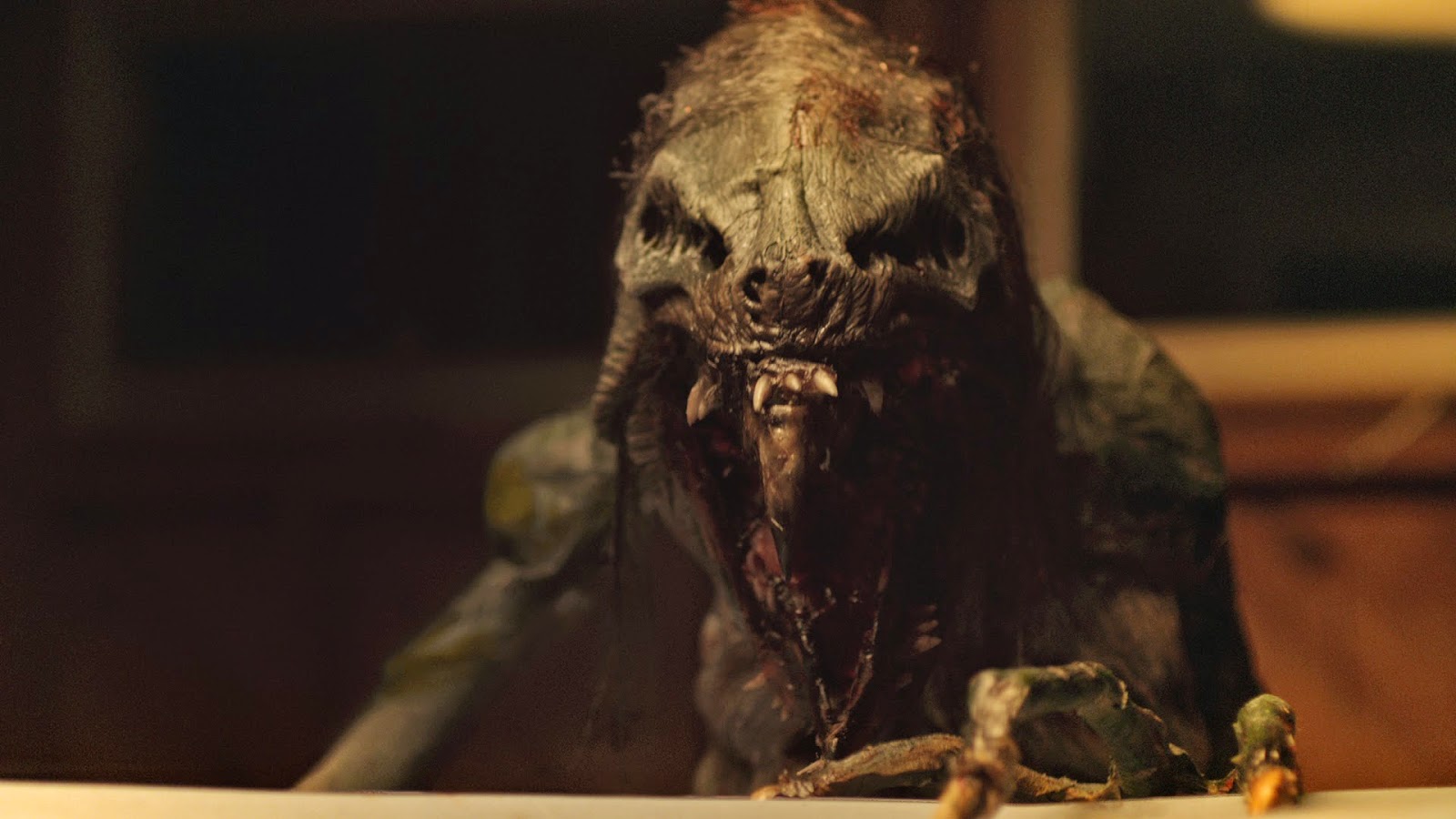 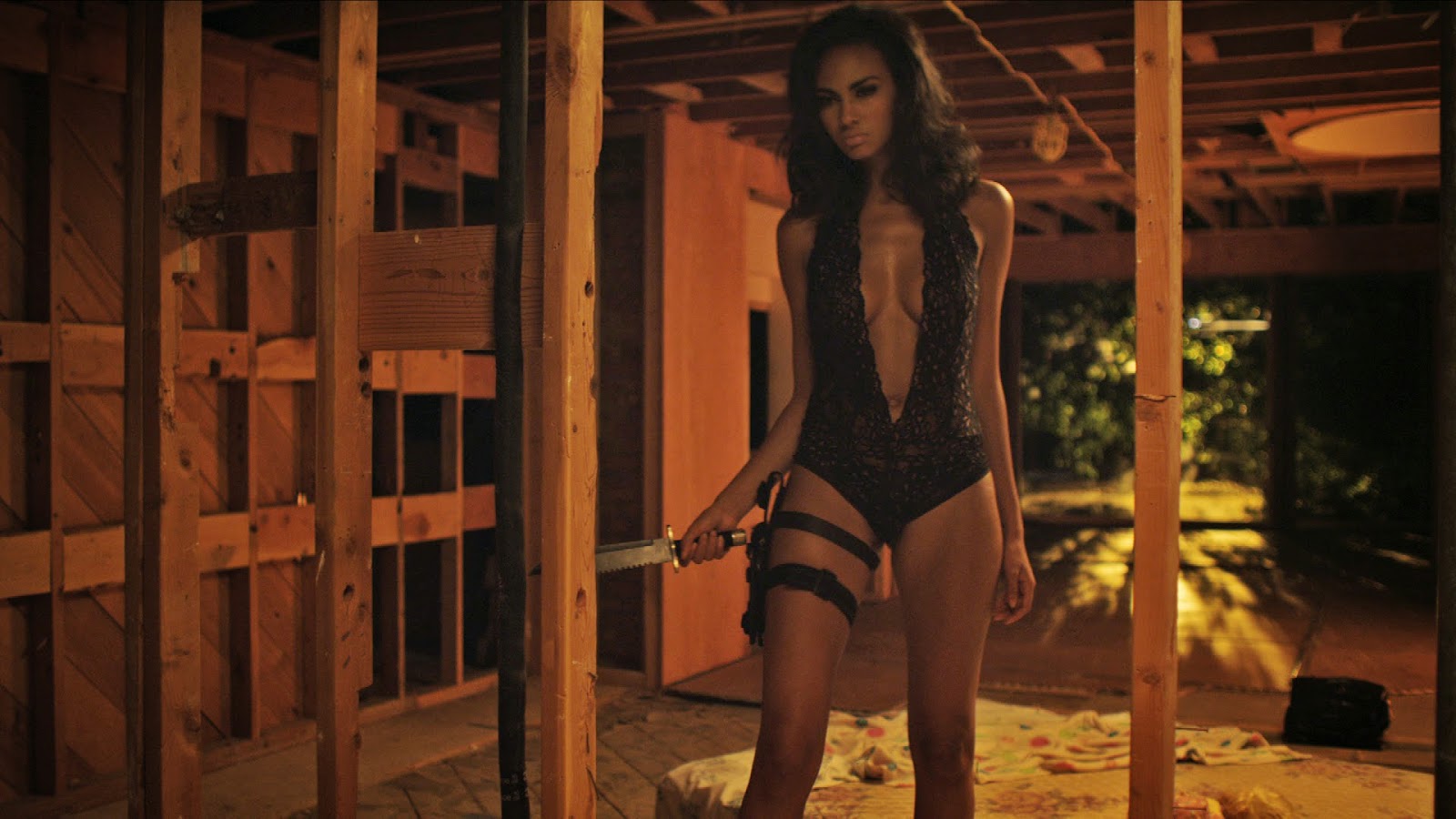