With COVID-19 creating it's own chaos movie for 2020, it's time to look ahead at what horror films will be coming to us in 2021. In all honesty I think we can all say that when they do decide to turn this year into one hell of a horror flick all on it's own.

While we did receive some horror films come out this year (The Grudge, Gretel & Hansel), unfortunately due to quarantine, moviegoers have been stuck at home relying on Netflix, Hulu and other forms of movie watching to bypass time during these times. Now while I don't mind online streaming services, in my opinion nothing beats the atmosphere of going into a theater. The smell of popcorn, small chatter amongst fans before the lights dim, everyone anticipating the movie they have all been waiting for.. *sigh*

But in the meantime, here are some horror flicks coming in 2021 that we can look forward to! 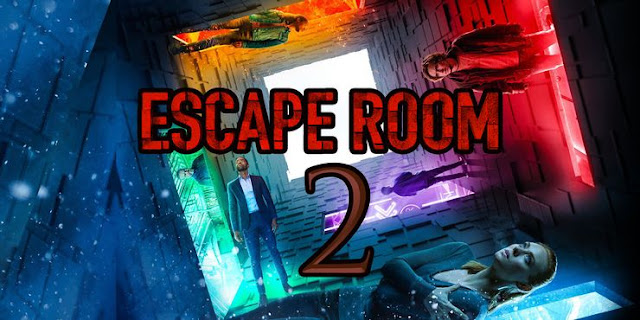 A sequel to thriller horror Escape Room, Escape Room 2 had its schedule pushed back from an original summer 2020 release date, for reasons unrelated to COVID-19. Not much is known about its plot, but considering the original's cliffhanging ending it will surely be interesting to see where this film will take off. 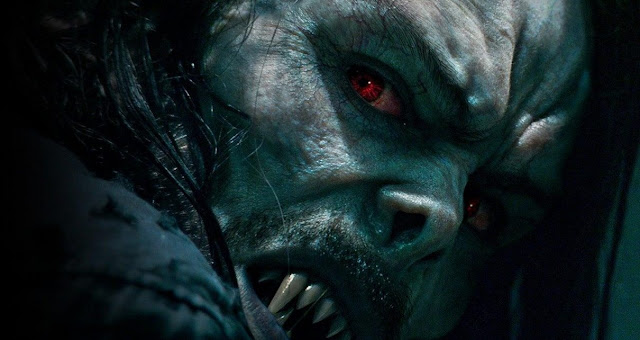 Originally meant to be a summer blockbuster, its release date was pushed back due to coronavirus-related restrictions. This superhero flick will merge elements of today's superhero films with a touch of horror. Whether you are a fan of superhero films (Avengers, The Joker, Venom), if you're like me who is a fan of both, this movie will hopefully combined the two genres into a fantastic film.

The Conjuring: The Devil Made Me Do It
Release Date: June 4th, 2021

This will be the third installment of The Conjuring franchise. While the plot is still in question, we can expect to see the return of Ed & Lorraine Warren (Played by Patrick Wilson and Vera Farmiga). Little is known about this film but I think we can expect unwanted jump-scares and demonic forces.

The Forever Purge is said to be the fifth and final installment of the Purge franchise. The film was originally scheduled for a theatrical release in the US on July 10, 2020, but the release was postponed due to the COVID-19 pandemic. No known plot as of yet, but we do know this: "This is the Emergency Broadcast System announcing the commencement of the annual purge. At the siren, all emergency services will be suspended for 12 hours. Your government thanks you for your participation." 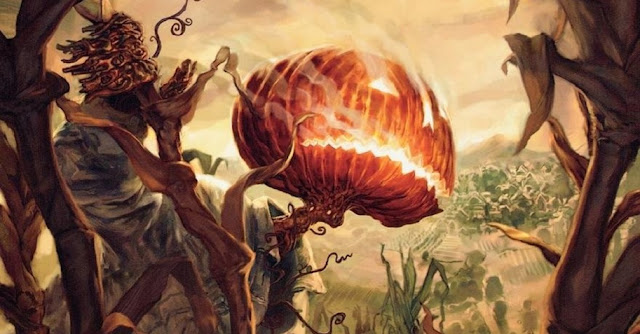 Director David Slade (Thirty Days Of Night, Hard Candy) will be bringing us an Halloween-themed movie for this Autumn season. An adaptation of Norman Partridge’s novel of the same name. If you're like me and love pretty much any Halloween-themed film, then this hopefully will be the flick all us diehard fans will enjoy. 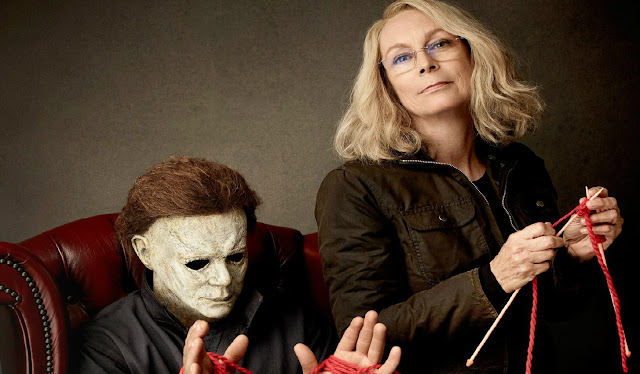 By Summer 2019, Halloween (2018) had two sequels announced. The first, Halloween Kills, is set to release October of this year. Assuming there are no further schedule changes the third and final installment in the trilogy, Halloween Ends, is set to hit theatres late 2021.