Have you seen the 'Dark Summer' trailer yet? 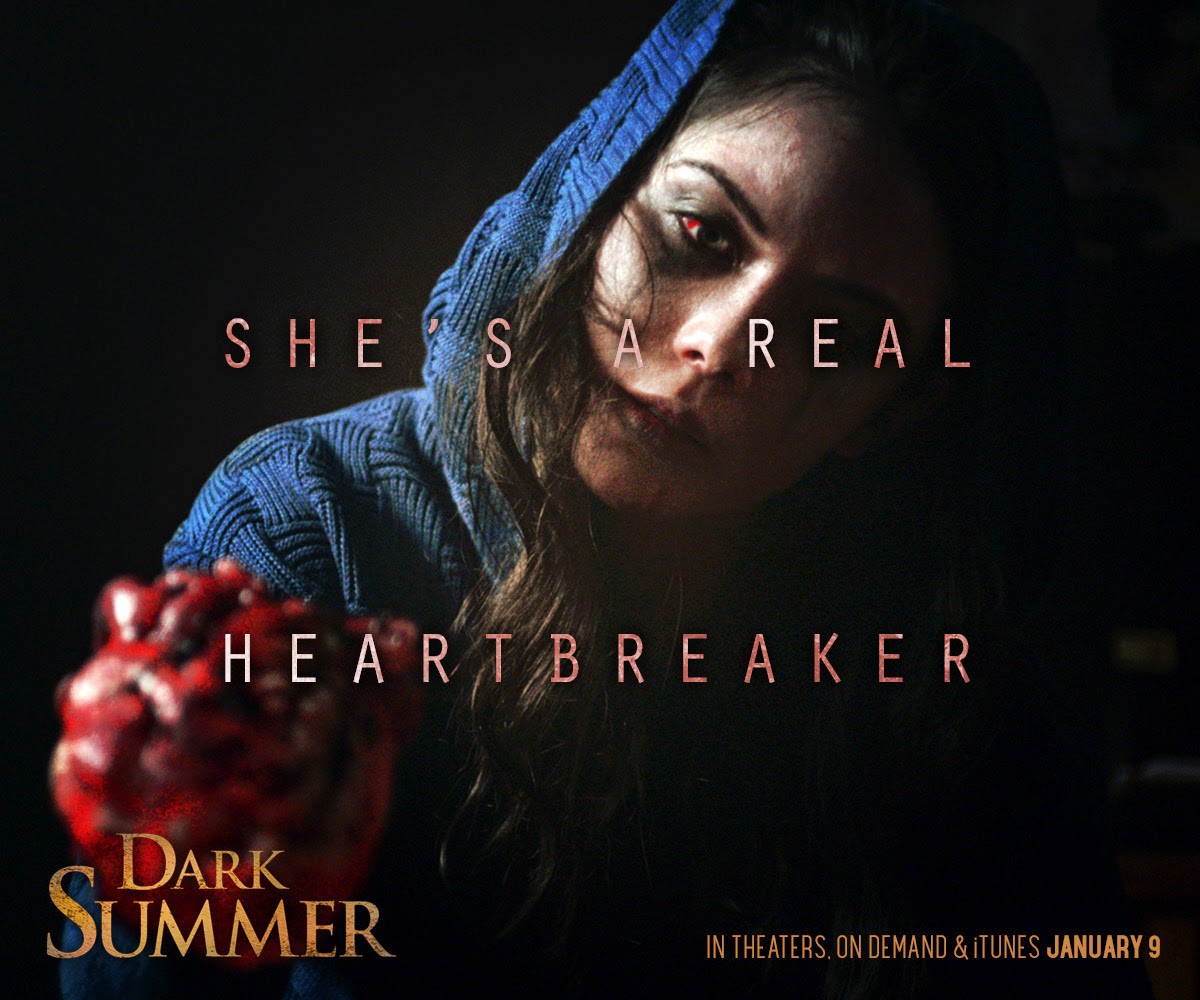 Dark Summer is a paranormal film by Paul Solet, put out by IFC Midnight.  I'm not a huge fan of paranormal films..  I'll just get that out in the open.  Dark Summer however, feels a bit different than your average Paranormal flick.  It's a lot darker and more devilish just from the look of it.  The films premise is definitely a departure from a lot of the demonic possession films that we've seen running rampant lately and I'm definitely glad it's not another POV found footage nugget.  They unfortunately (hint hint next time?) didn't grace me with a screener so I can only guess on most of this by the trailer but the one thing I know is that I'll give it a watch just for the hell of it.  I mean who can pass up a red eyed chick handing you her heart right?  I'll take your heart lady don't you worry..

The film is available on VOD, iTunes, and theatrical release right now so why not check it out?  Read below for a synopsis if you're still on the fence. 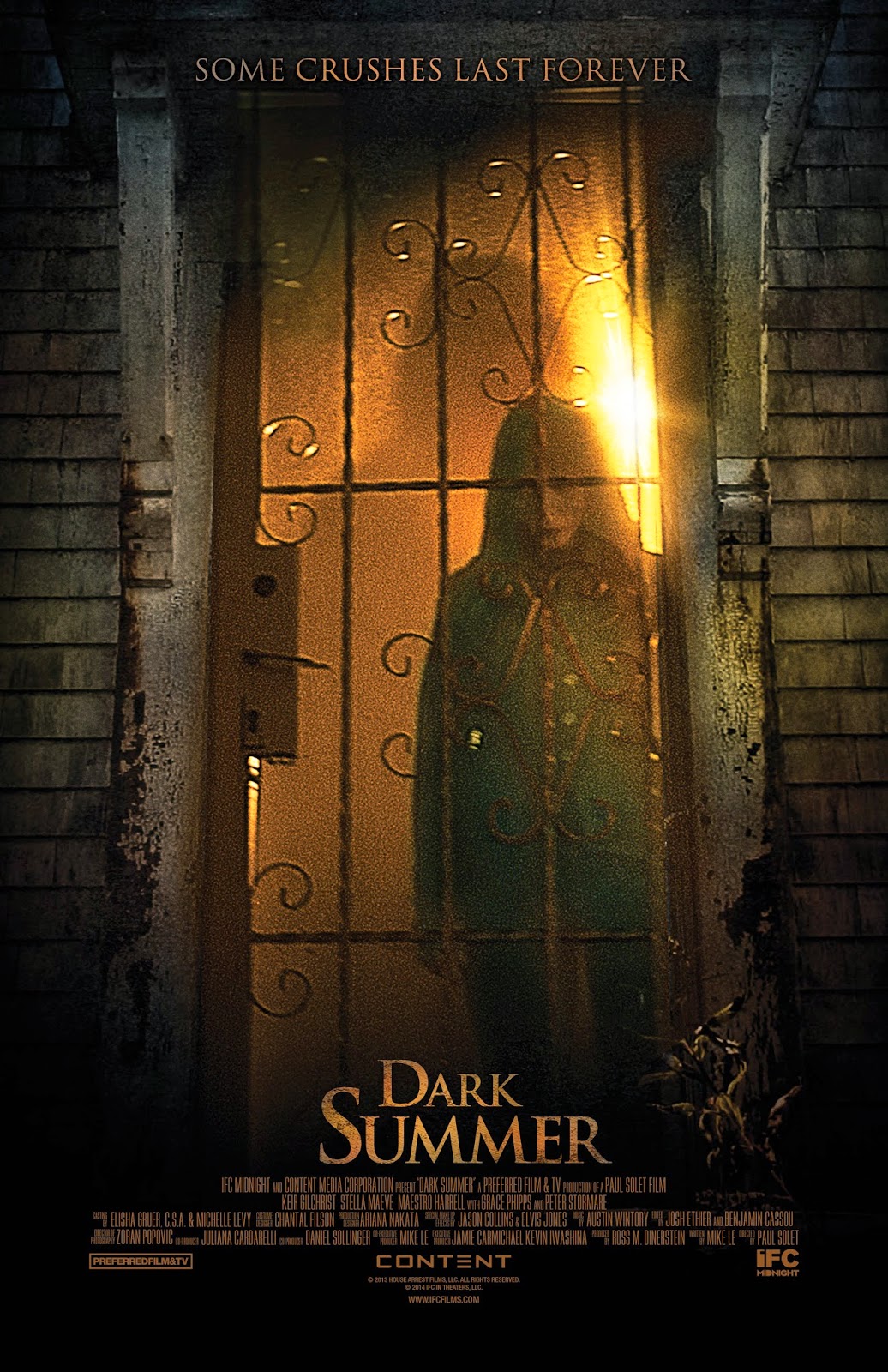 SYNOPSIS:  "DARK SUMMER combines the supernatural terror of classic horrors THE SHINING and POLTERGEIST, with the tension and modern cool of DISTURBIA. Summer is a time to relax, unwind, take a vacation, and be free. But 17 year old Daniel Austin gets none of that because his obsessive online stalking of his classmate and crush, Mona Wilson, got him put on house arrest for the whole summer. So, no cell phone, no Internet, no leaving the property, and especially no Mona. Then Daniel’s single mother has to go on a long business trip, and Daniel has the place to himself.

Daniel figures out a way to piggyback onto his neighbors’ wireless signal and, believing he’s surfing off the grid, uses his time to check in on his friends – and Mona... But what Daniel didn’t expect is for Mona to check up on him. And what she does next shakes him to his very core."